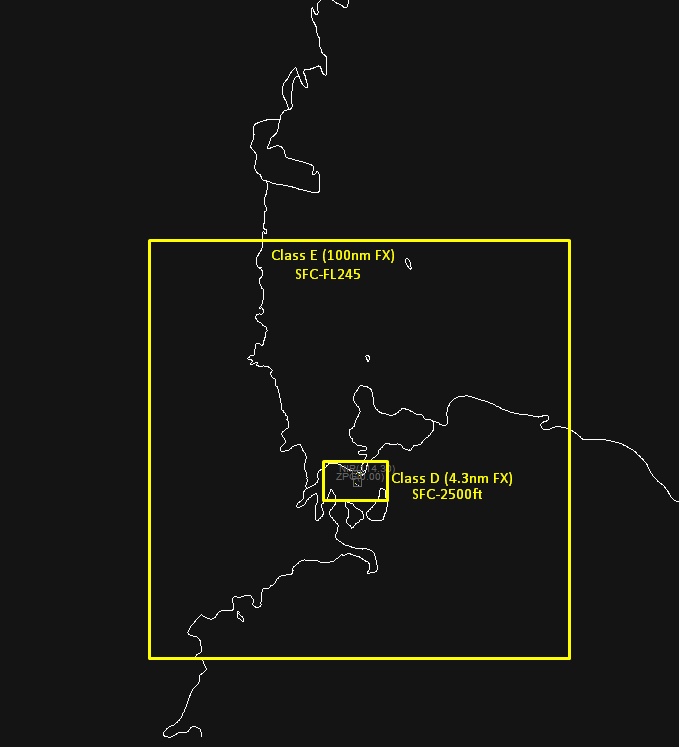 Clearances issued by the tower controller should be in FAA phraseology or VATNZ standard phraseology. VFR Phraseology can remain the same inline with VATNZ phraseology.

(SID name and number) DEPARTURE,
THEN AS FILED.

Or when a SID contains published crossing restrictions,

CLIMB VIA SID EXCEPT MAINTAIN (altitude); (additional instructions or information).

If a SID is not assigned,

As Mac Center is controlled in the real world by American Military Controllers, controllers from VATNZ should be aware of the different classes of airspace and what they mean.

Within the McMurdo Sector, applicable to all aircraft, includes the airspace beginning at Flight Level 245 up to and including Flight Level 600.

Class E airspace is controlled airspace within 100 NM of Williams Field, or Pegasus Field TACANs (excluding Class D airspace) extending from the surface up to, but not including, FL 245.

In Class E airspace, the following traffic services are provided by ATC:

Traffic information services provided by ATC do not relieve pilots of their responsibilities for continued vigilance to see and avoid other aircraft.

Airbourne aircraft should be handed over to UNICOM on 122.8 or told to continue with Mac Center if they are online. Pheonix Field Tower also provides a non-radar approach service for aircraft in Class E airspace and Class D airspace. Aircraft operating in Class D airspace will be in radio contact with the tower and should remain at 1,000 feet AGL or higher (500 feet for helicopters) until commencing final descent. VFR. Aircraft are normally instructed to contact tower no closer than 10 miles from the airport for landing instructions